The company is principally involved in marketing and trading of crude palm oil and palm oil refined products. Strategically integrated to our upstream plantation parents, with key assets in palm oil refining both in Malaysia and Indonesia, ASTRA-KLK is able to extract synergies and focus on developing sustainable solutions and reliable supply for our customers.

About Our Joint-Venture Partners

Kuala Lumpur Kepong Berhad started as a plantation company in 1906 and today, the development of oil palm and rubber remains the Group's core business. In over 110 years of operations, the Group's sound management and strategic acquisitions have resulted in more than 220,000 hectares (as of the end of September 2020) of planted area for both crops. The Group's landbank extends across Malaysia (Peninsula and Sabah), Indonesia (Belitung Island, Sumatra Central and East Kalimantan) and Liberia.

KLK also ventured into resource-based manufacturing in the 1990s to optimise value across the supply chain by vertically integrating its upstream business with downstream capabilities in oleochemicals, derivatives and specialty chemicals.  Property development became another key business as the Group capitalised on its strategic landbank location in Peninsula Malaysia and is today focused on Bandar Seri Coalfields, a 1,001-acre township in Sungei Buloh, Malaysia. 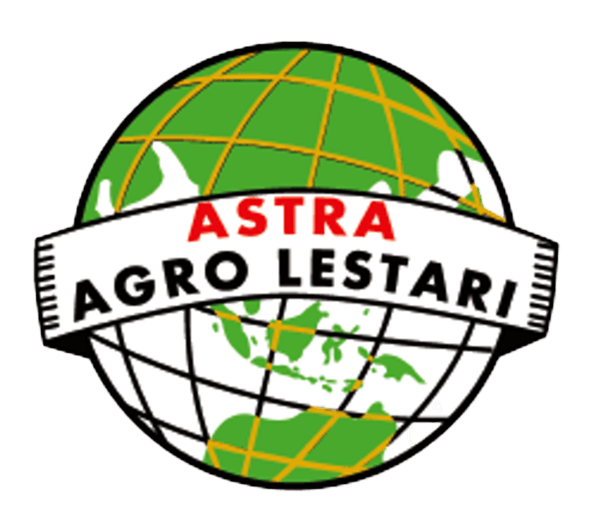 Apart from operating the oil palm plantations, the Company also diversified by developing a relevant downstream industry as a strategy to safeguard the continuity of its business. It is currently also operating a palm oil refinery in the Mamuju Utara Regency in West Sulawesi Province, and in Dumai, Riau Province. Processed palm oil products taking the form of Olein, Stearin, dan PFAD produced by the refinery serve to meet market demand for export to China, Bangladesh, Pakistan, Malaysia, Philippines and South Korea. The Company also set up a fertilizer blending plant in Donggala Regency, Central Sulawesi Province in 2016 and in Bumiharjo, Central Kalimantan Province in 2017. In addition, the Company also initiated an integrated cattle-in-plantation business in Kotawaringin Barat Regency, Central Kalimantan Province.

No comments to show.